Moment of Victory by O’Brien 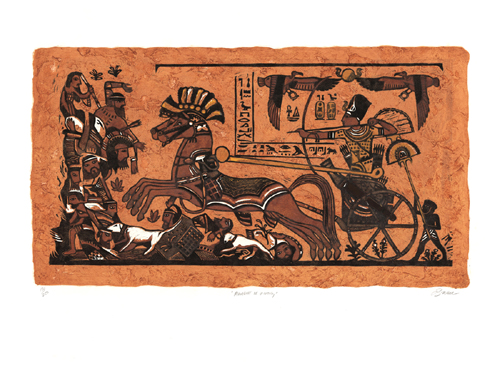 Willie Torbert founded Zakiya Art Gallery in 1993. A gathering place for cultural events, art and jazz, Zakiya is a jewel in the heart of the Bedford-Stuyvesant community.
Back to Art for Sale

Tags: Moment of Victory by O'Brien