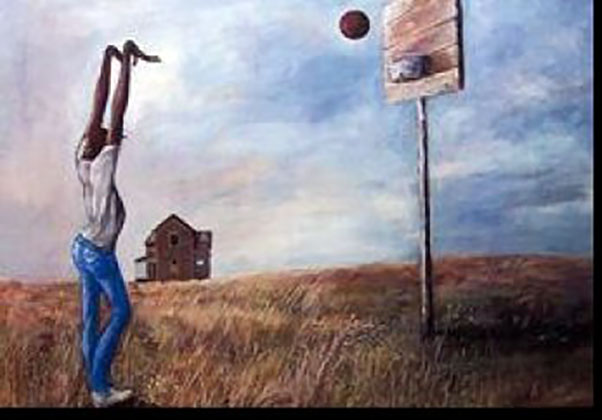 Tags: In The Beginning by Ernie Barnes