SOLD – The Reunion by Frank Frazier 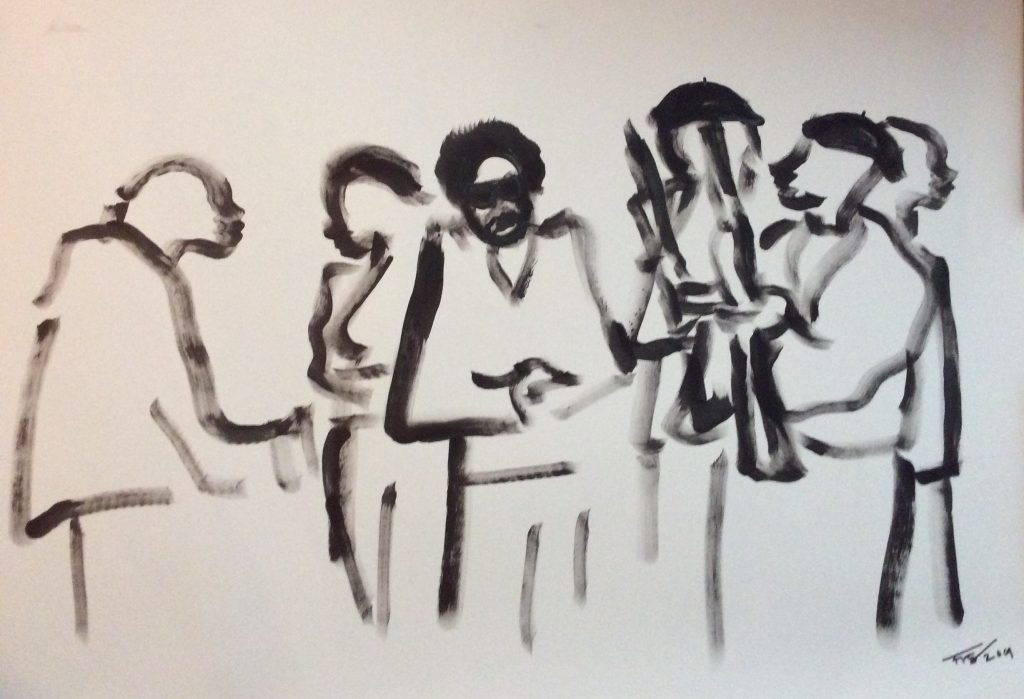