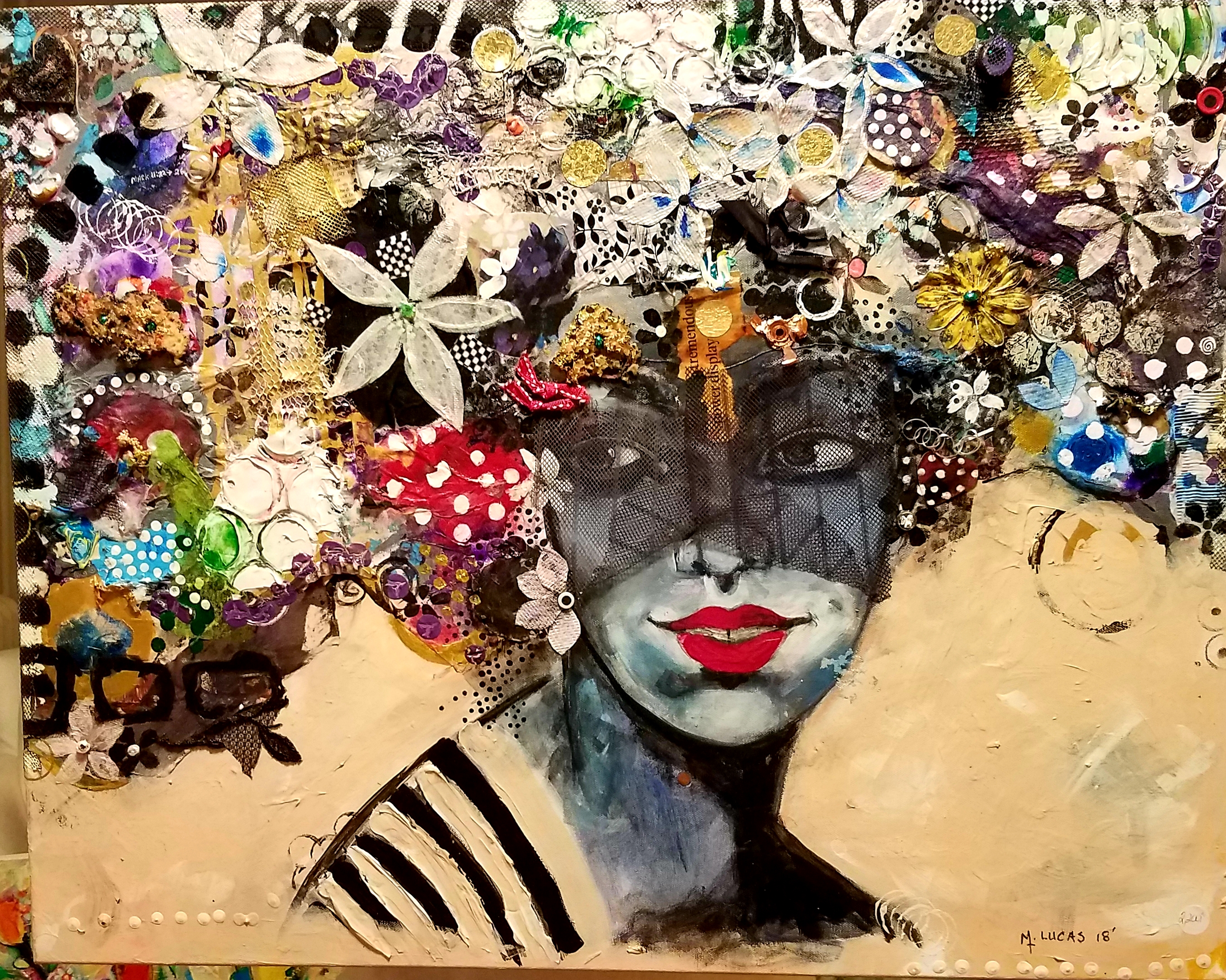 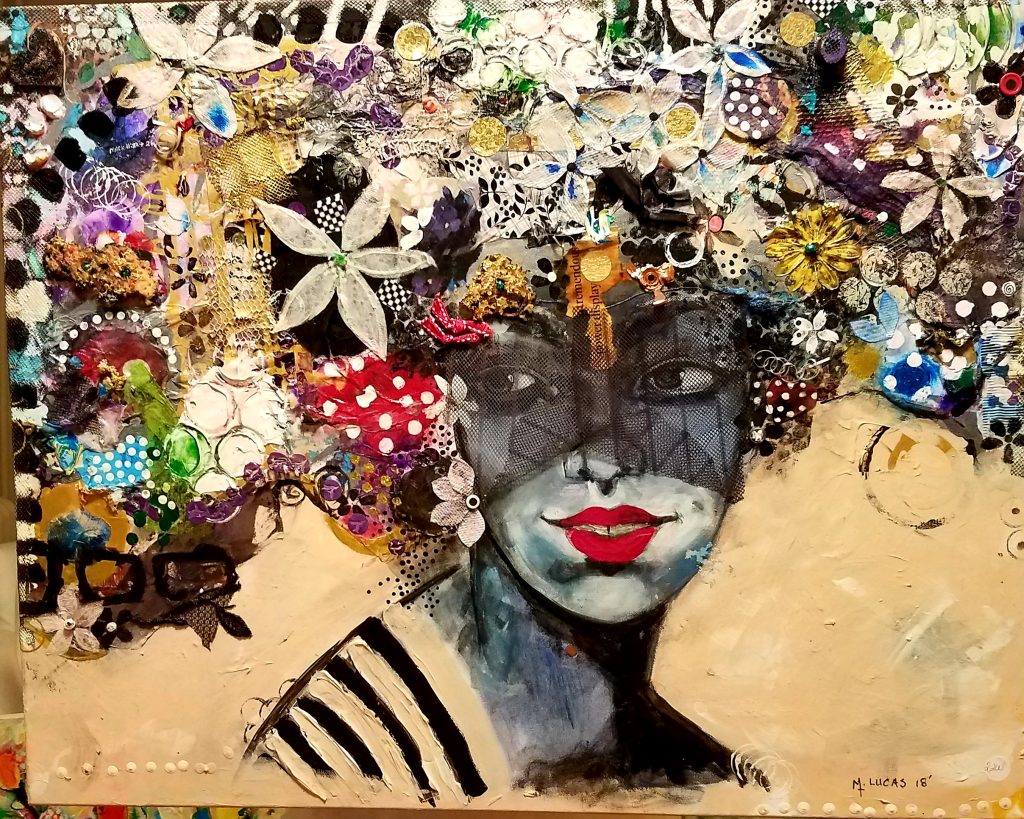 As a new folk artist on the scene, her artistry has grown bolder of greater variety and with breathtaking emotional complexity. For your home or your office, her art work remains affordable but of a sophistication that speaks of museum quality.
Back to Art for Sale