Growing in Grace by Michele Foster-Lucas 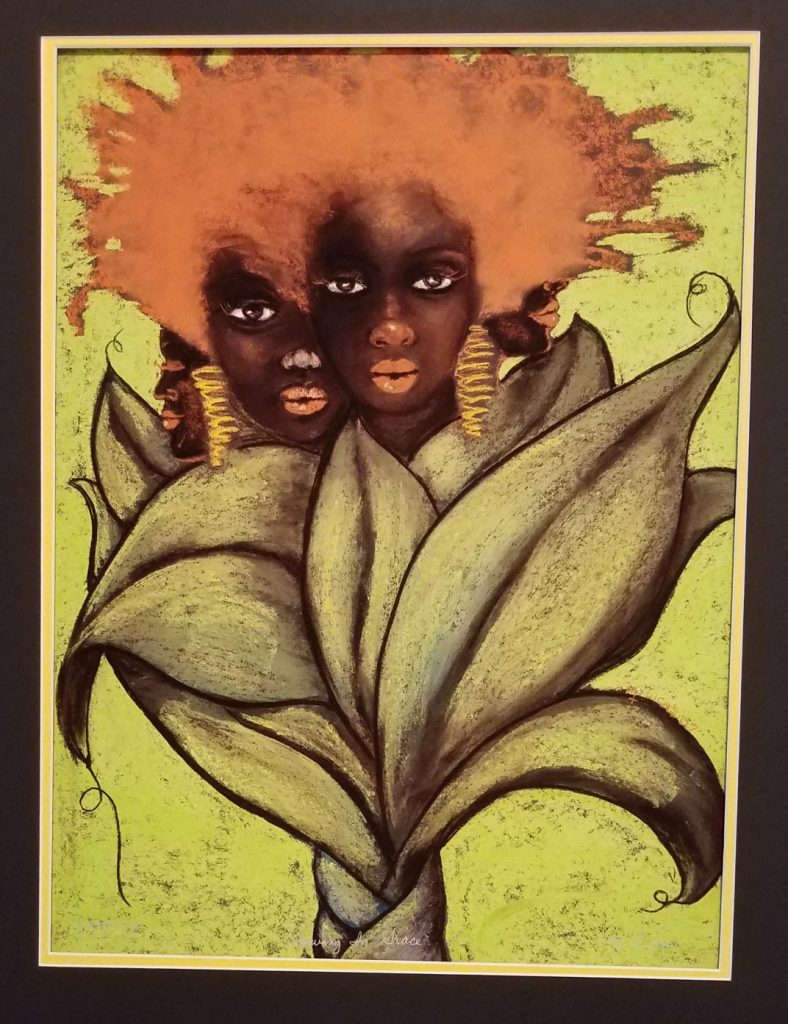