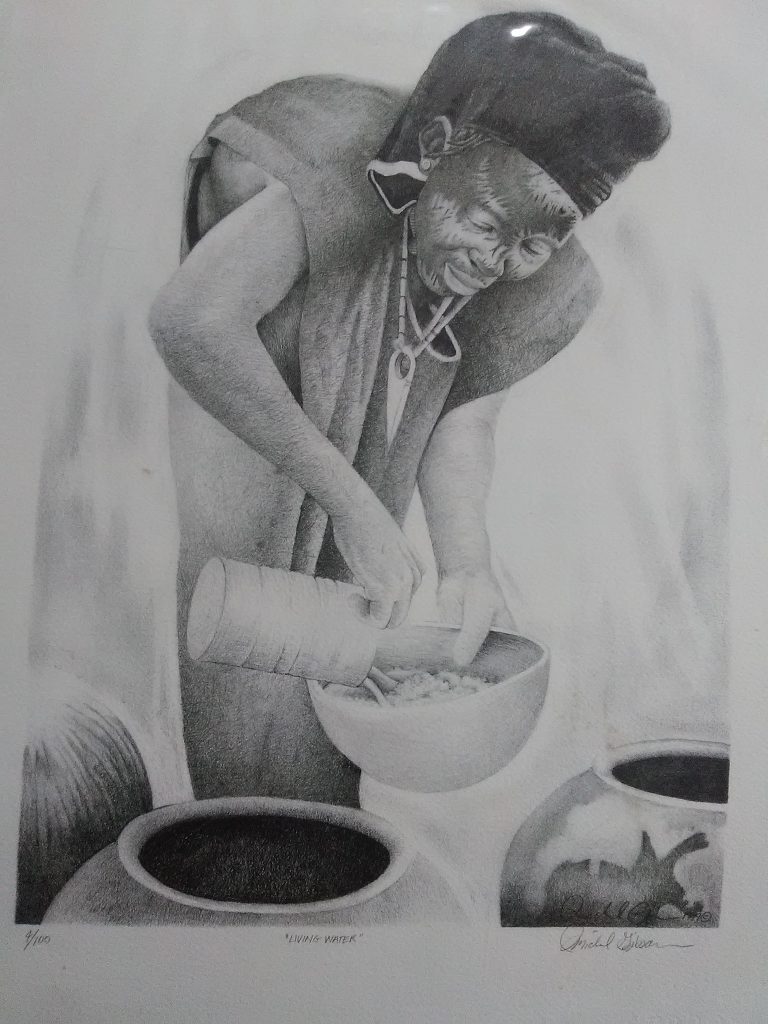 Michael C. Gibson completed his studies in illustration at Sheridan College in 1992 where he received an Outstanding Achievement Award. Since then he started participating in exhibitions and events in Ontario. His consistent pursuit of fine detail has culminated into works that can best be described as photo-realistic. His chosen tool to capture the world around us is the most humble of instruments: a pencil.
Michael has won awards and acclaim in juried competitions and exhibitions all over North America. His career as an artist has mostly blossomed in the United States. From 2003 to the present he has been a part of several shows, festivals and art fairs in the US. With this exposure, his talent has also been recognized on several occasions including honorable mention, drawing awards and prize winner.
Michael’s meticulous work illustrates his talent for detail. The realism of his work means it is often mistaken for photographs.
Back to Art for Sale