Overworked and Underpaid by Gigi Boldon 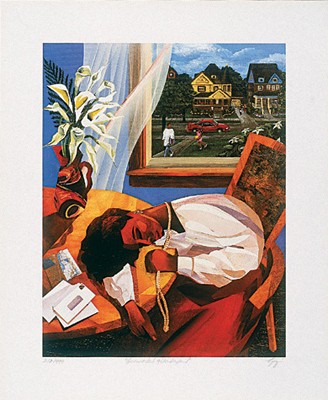