Lift Every Voice by Ernie Barnes 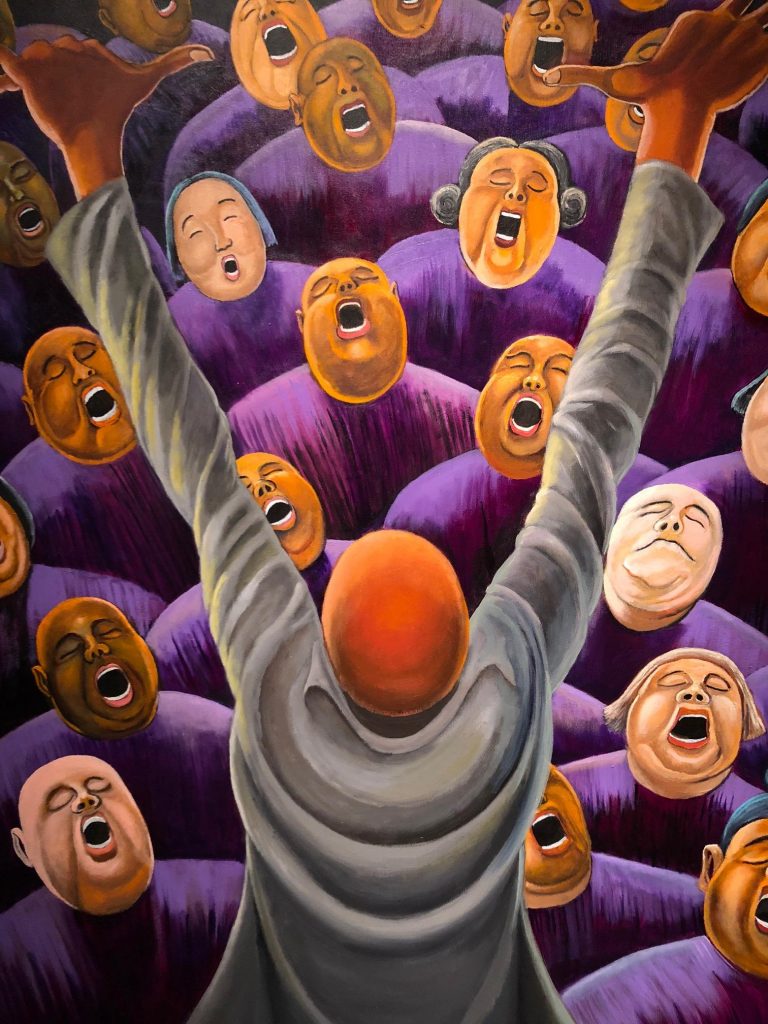