The View by Ernie Barnes 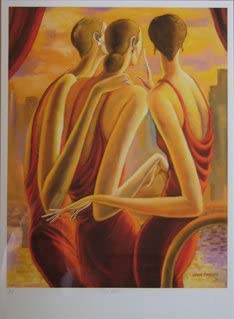