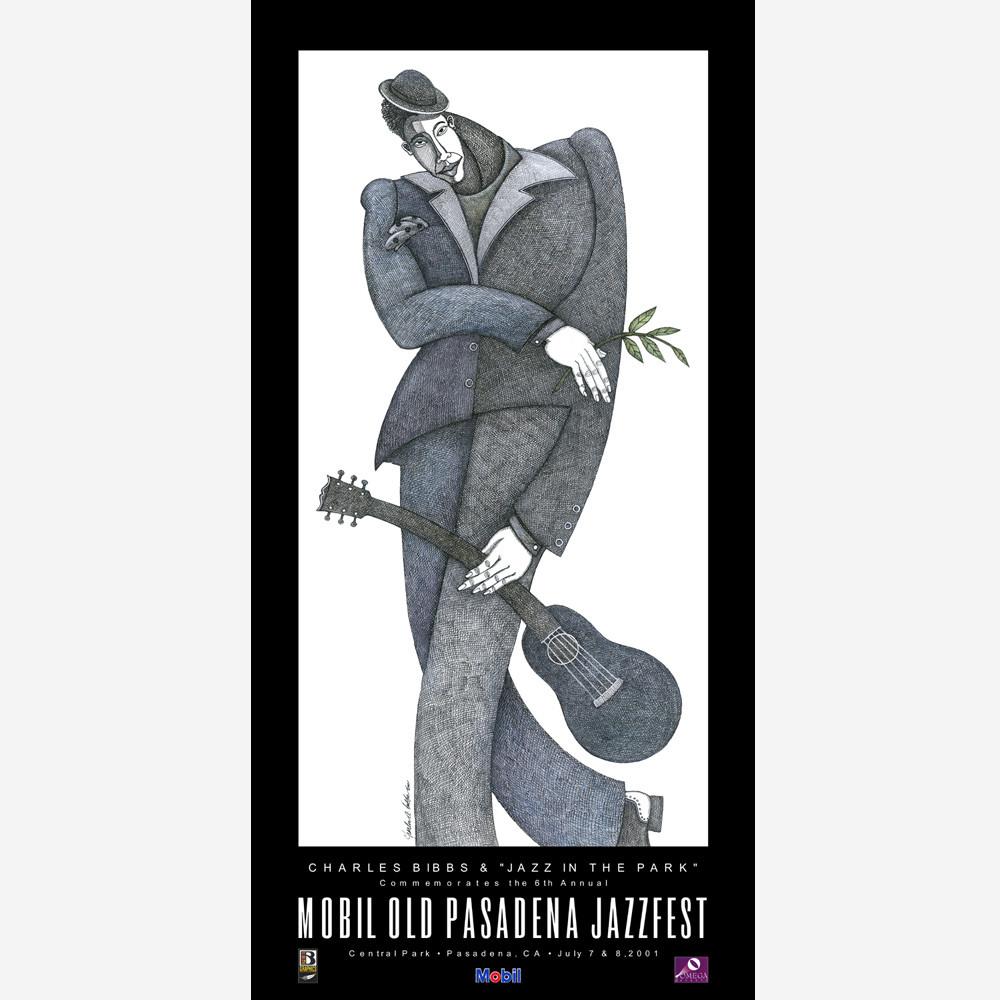 OUT STOCK
Jazz in the Park
by Charles Bibbs
Open Edition
Hand Signed by the Artist
Size 11″ x 21.5″ Approx