From the Pocket by Ernie Barnes 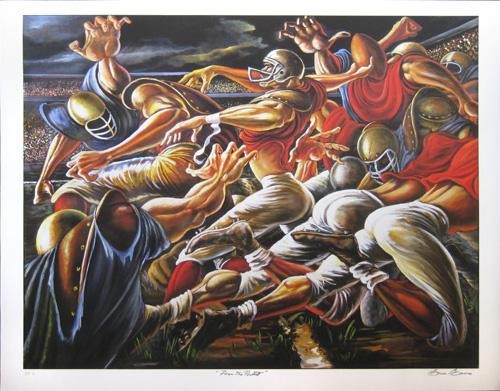 Tags: From the Pocket by Ernie Barnes