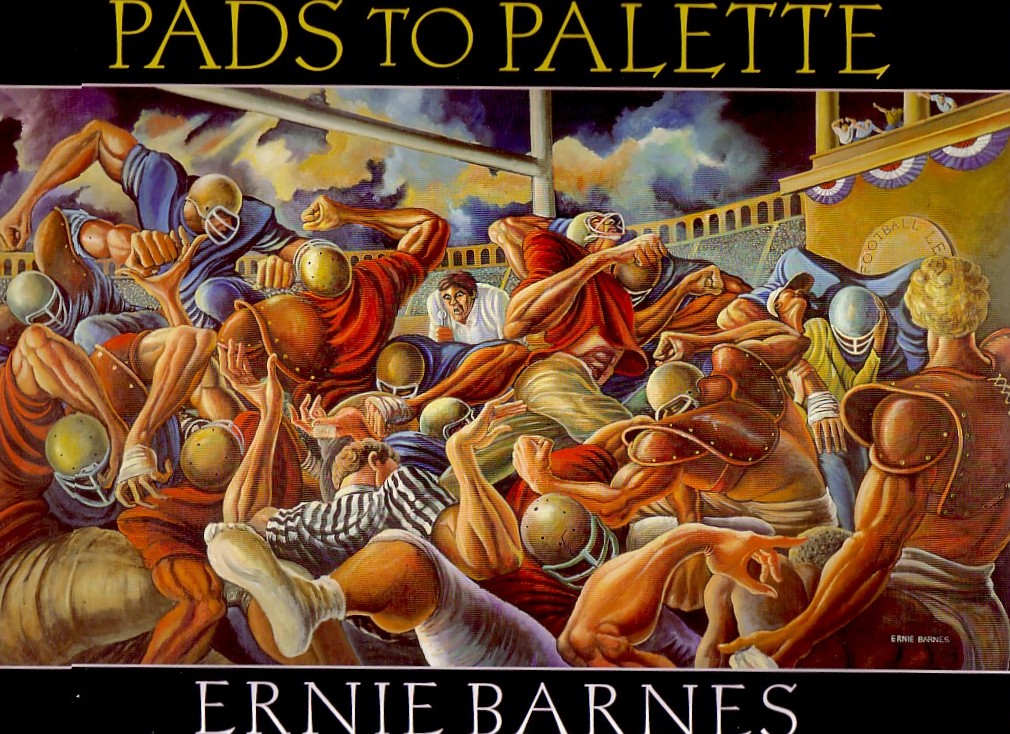 Barnes’ final public exhibition was in 2007 when the NFL and Time Warner sponsored a tribute to him in New York City. It was hosted by his former teammate, the Hon. Jack Kemp, Susan Taylor, Brig Owens and Donna Brazile. A traveling exhibition of his art titled Liberating Humanity From Within is being planned.