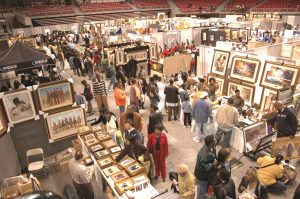 We have been connecting people with art for 37 years. We deliver magic and romance to the art experience. 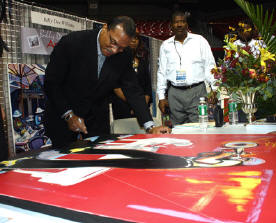 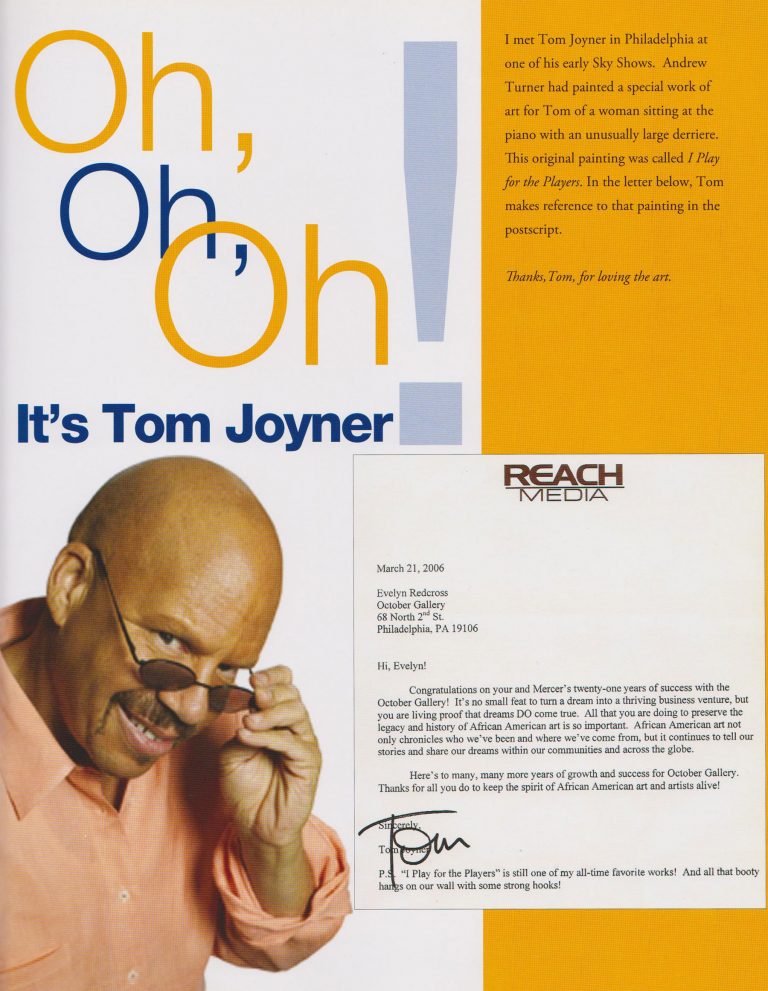 October Gallery was established by Evelyn Redcross and Mercer Redcross and opened for business in July of 1985, at 3805 Lancaster Avenue, Philadelphia, Pennsylvania. It operated from this location for nine years. During the 1990s October Gallery operated six locations: two in Philadelphia – Old City 68 N. 2nd Street and The Gallery Mall East on Market Street; one in Cherry Hill, New Jersey; one in Echelon, New Jersey; one in Burlington, New Jersey; and one in Washington, DC. 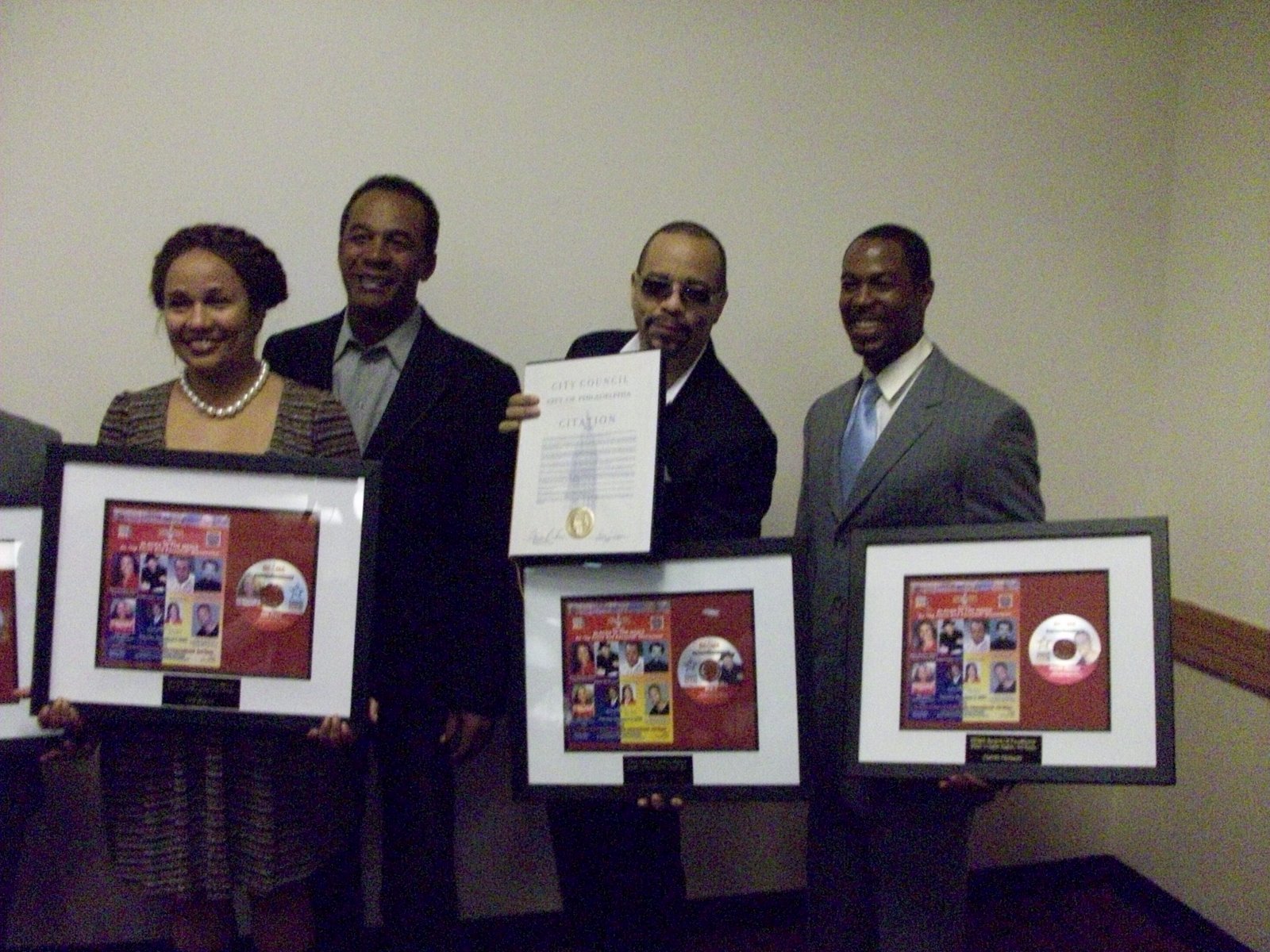 October Gallery also presents the Philadelphia International Art Expo in October of every year. This event, now in its 37th  year, from 1998 to 2010 was the nation’s largest African American Art expo. 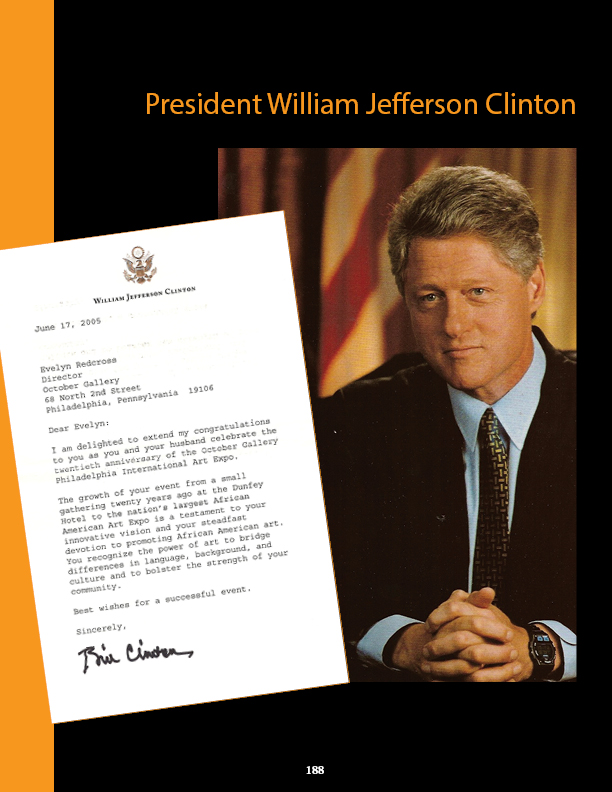 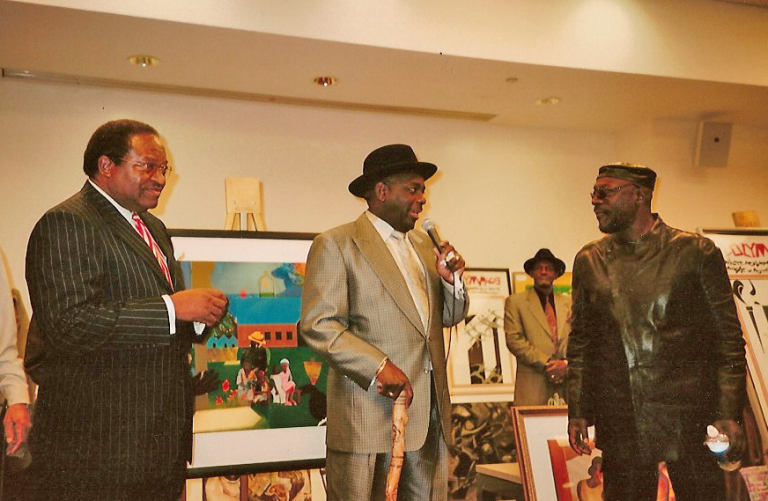 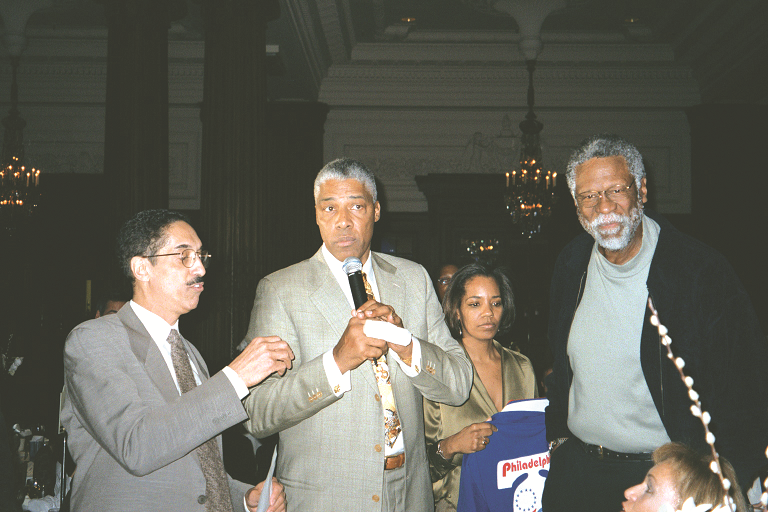 These sessions are designed to inform our clients about different cultures and influences on art and art related subjects. Please contact Monica Rocha for further information and dates and times of seminars. 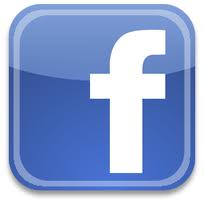